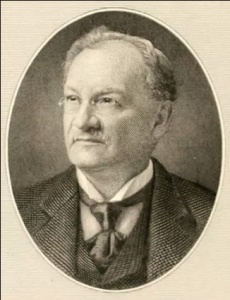 During the United States Civil War, Cook was correspondent with the Army of the Potomac and a Washington correspondent. He was on the editorial staff of the Philadelphia Public Ledger from 1865 to 1882, and the financial editor 1883-1907. He was president of the board of wardens for the port of Philadelphia 1891-1907. He also served as president of the board of trade and of the Vessel Owners and Captains’ Association and as member of the Union League of Philadelphia.

He was elected to Congress as a Republican to fill the vacancy caused by the resignation of John E. Reyburn. He was reelected to the 61st United States Congress and served from 1907 until his death in Philadelphia. 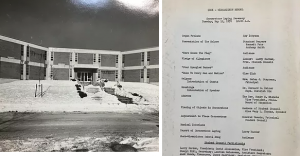